Made by Sports Officials: The Products, The People and The Problems They Solve

Did you know that many of the products officials wear, use and/or carry were designed and/or made by a sports official?

We highlight all the sports officials who have products here, along with their most significant solution and contribution to the officiating community and sporting goods industry. 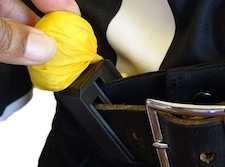 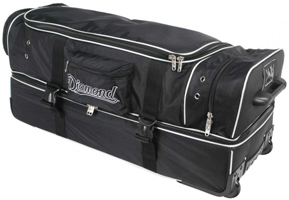 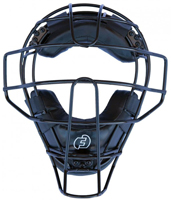 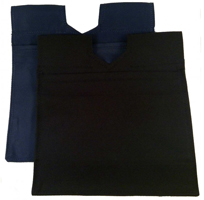 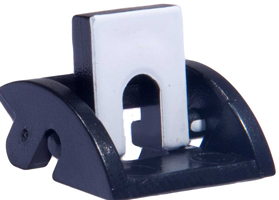 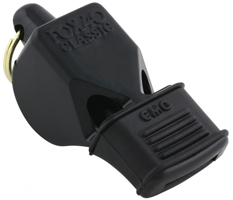 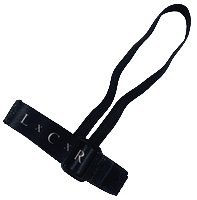 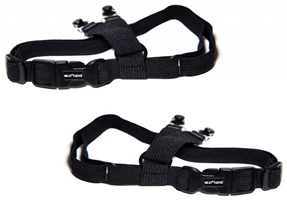 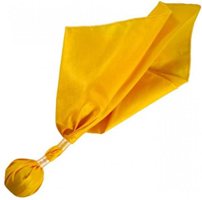 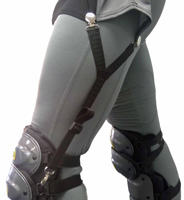 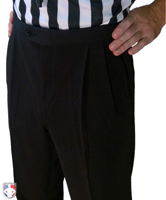 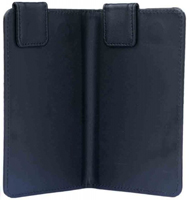 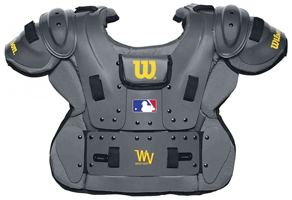 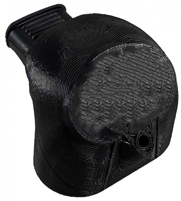 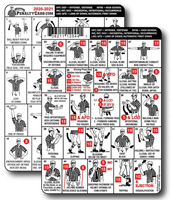 We are thankful to these officials who have dedicated to the design and development of these products, made specifically for sports officials.

See our full catalog of Products Made by Sports Officials.

The UMPLIFE Cap Carrier fits all my hats perfectly. I also keep my UMPLIFE ice cap and cold weather mask in it too.

Fox 40…the only good whistle!

I prefer a lanyard that doesn’t wrap around my neck! This one is perfect!