When Your Reebok Magistrate and Zig Umpire Shoes are Zapped Out

If you are looking for Reebok Umpire Shoes of any style, you will want to follow this article to the bottom for availability as ZERO are currently being made.

At one time, Reebok was in the ZONE for umpires. They were the Official Supplier to MLB Umpires (before New Balance). 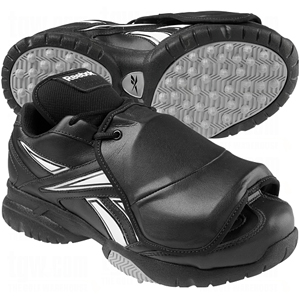 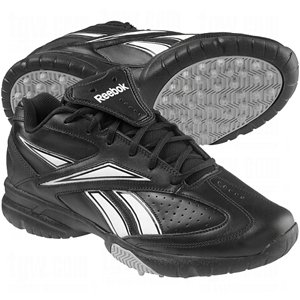 They made a mid cut plate shoe called the Magistrate (see above) that many umpires were ZANY over. They fit just right and even came in wide widths, too!

Reebok changed to the ZIG (or Zigtech) style (see below) in mid and low cut - both plate and base. These were well-liked by a smaller minority, but were too narrow for most.

They came in all-black and black with a ZESTY amount of white. The Reebok Zigs eventually went ZAG a.k.a. discontinued as well. 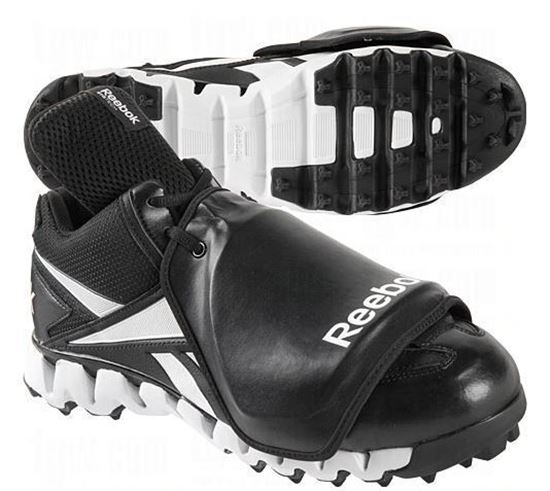 Don't despair. We have all the popular umpire plate and base shoes from A to Z here.

If you are still holding out for Reebok umpire shoes, many Google links show product but stock is virtually ZILCH. I did find these in the U.S. at the time of writing:

A WORD OF CAUTION: If you find stock, it will have sat for several to many years.