We Become Official Supplier of the Caribbean World Series Umpires 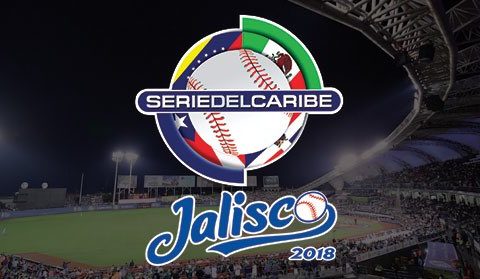 We were ecstatic to be the Official Supplier for the umpires at the Caribbean World Series, an affiliate to Major League Baseball!

The Caribbean World Series is an annual series between teams from Puerto Rico, Venezuela, Mexico and Dominican Republic, and this year it was hosted in Jalisco, Mexico.

The umpires looked sharp in their Smitty Black Vertical Stripe Umpire Shirts (#S310) dye-sublimated with the Serie del Caribe logo on the right sleeve, CPBC association logo on the chest pocket and our logo on the left sleeve.

It was truly our honor to be affiliated with them. Congrats to all the umpires. #seriedelcaribe2018 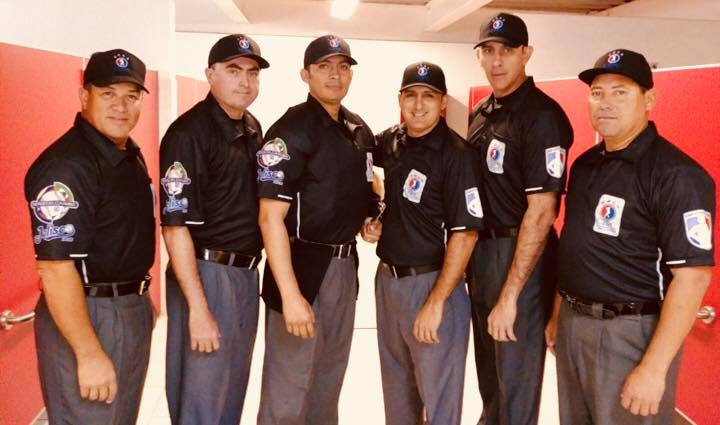 Great price! Super fast delivery! The umpire shirt fits a little on the larger size, but that is ok as I can use on the bases or plate. Shirt is of above average quality. I would order again.

Exactly as described, every time.