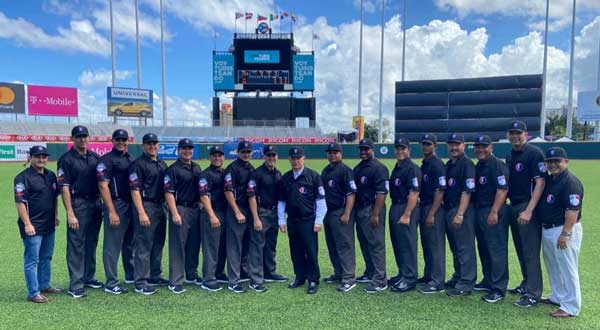 From left to right

We are proud to sponsor the Caribbean World Series and their umpires for the 4th year.