Ump-Attire.com is thrilled and humbled to be named PBUC's exclusive supplier of uniforms for the 220 hard-working Minor League Baseball Umpires. We are looking forward to outfitting and taking care of MiLB's umpires next season and beyond! 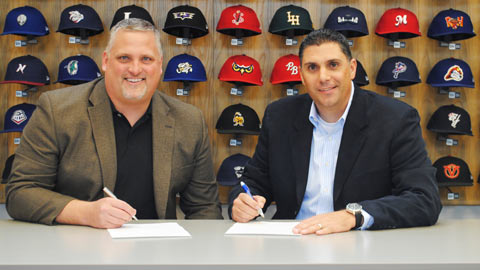 To read more about this great opportunity and new agreement, check out the link below:

Great UMPLIFE mask harness. I replaced the original harness on my mask when I purchased it with this and have no regrets!! Great fit and feel. It really makes the mask look sharp!

Great shoe at a great price point. I have worn these shoes for three seasons now. I replace them each year because I like to have new gear each season, but these shoes will hold up for multiple seasons with proper care.

These pants fit your waste size, but otherwise are HUGE in the groin/thigh area to the point that they sag/droop and do not present the professional look that I would like. They wash well, are easily hemmed, and have good color, but I simply do not like the way they are so loosely fitting and sagging in the groin area. I would not recommend them to a size 32 inch waist person in the 155 lb range.