We reviewed volleyball officials' orders for the 2021 season to date. These are the referee whistles they’re buying most today. 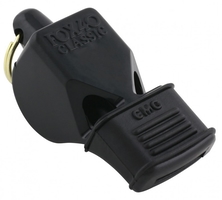 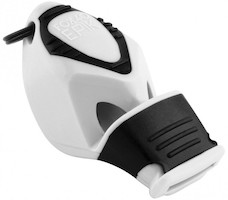 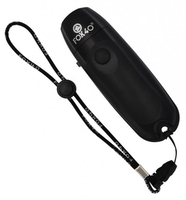 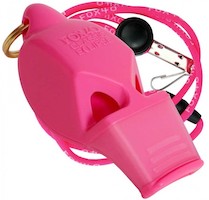 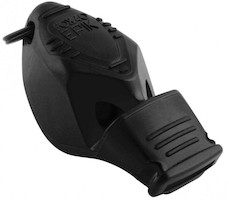 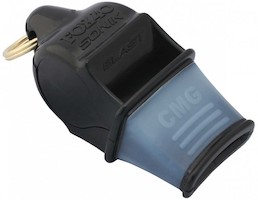 Best whistle I have used. It is loud and can be heard in noisy gym.

The black on black makes the whistle look better.