Fingergrip Whistle or with a Lanyard? Officials Offer Pros/Cons to Beginners

If you are a new official, you may have the rules down but still be figuring out what equipment works best for you! When it comes to fingergrip or whistles on a lanyard we asked our Facebook fans to weigh in on which one they prefer and why! Looks like officials are pretty equally divided but hopefully these comments will help you decide which may be right for you.

Collin - "Finger, you have time to think before you blow"

Steve - "Finger- don't have to blow it on every play"

Jason - "Finger- I never have to look for it" 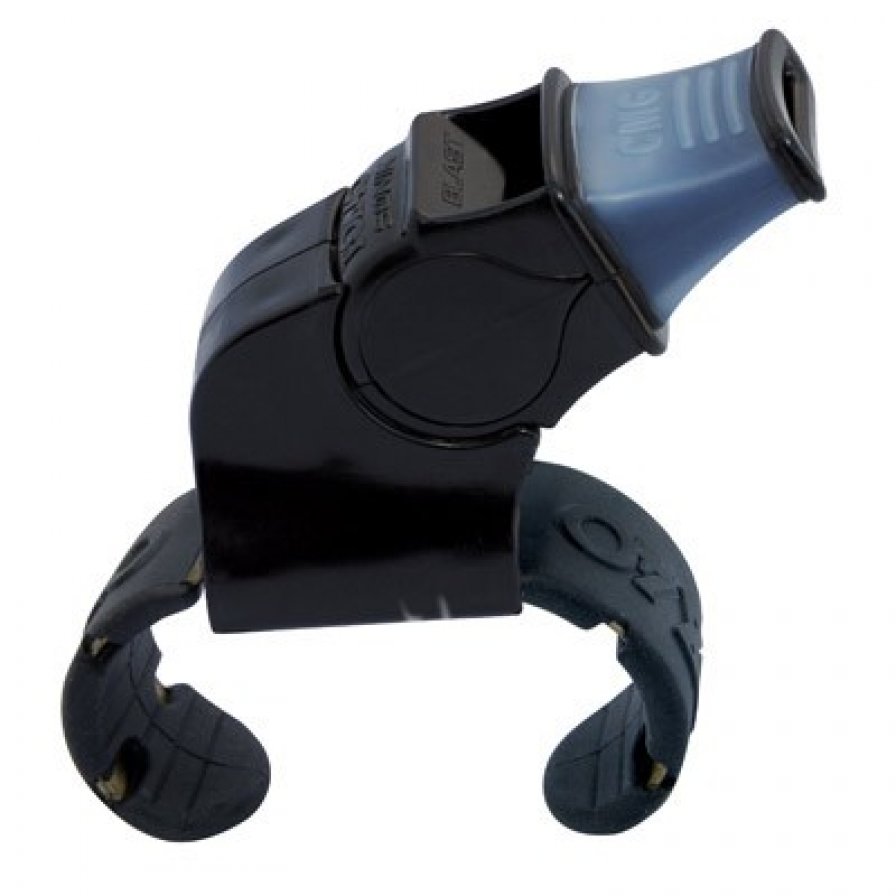 Benefits of Lanyard with Whistle:

Grant - "Don't like the feel of the of the finger whistle or the look of one armed signals. I spit it out at the snap to avoid IW"

John- "Whistle with Lanyard - easier to use" 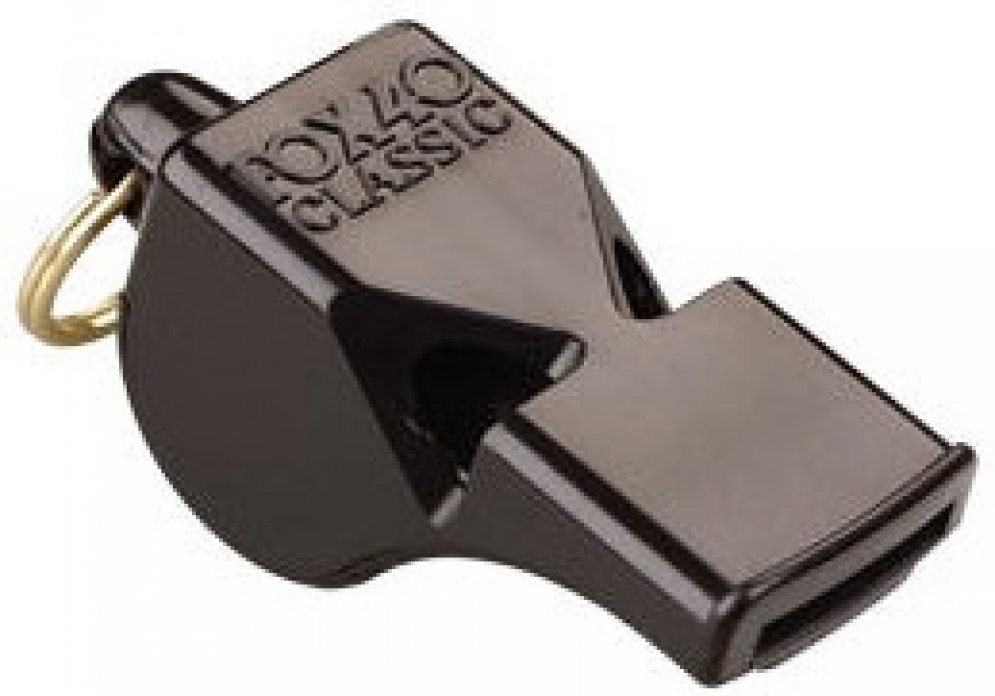 And we even had a few fans prefer both

Sean - "I use both, Lanyard pre-snap to catch false starts, finger whistle otherwise"

Still undecided? Try them both ways and see what works for you!

Best Fox40 whistle ever. Finger whistles give you the extra half-second to make sure you get it right and that everyone hears it.