While at The Umpire School over the last four years, I have seen a number of current and former MLB umpires stop by and share their time and insights to students. Those include: 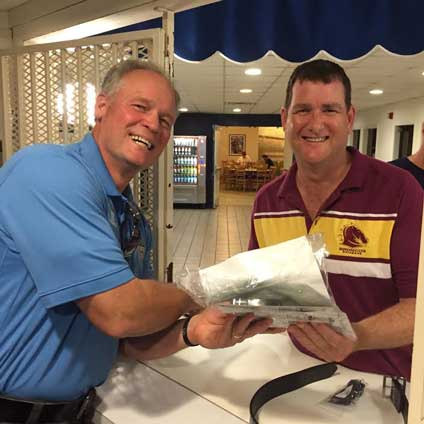 Jeff Nelson served as this year's banquet guest speaker in a Q-and-A session with students. What impressed me about Jeff is how humble he is despite working 3 World Series, including Game 7 last year. My three take-aways from his talk were:

1) How he uses mental visualization during his pre-game routine. For instance, if he has 2nd base that day, he'll run plays through his head that typically occur there (e.g. steal plays).

2) It's important to never be too high or too low regarding the job you do as you can be easily humbled by a missed call at any level.

3) Even the top umpires get nervous before a big game, though they may not admit it. 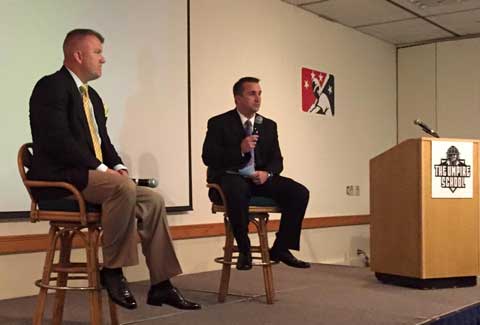