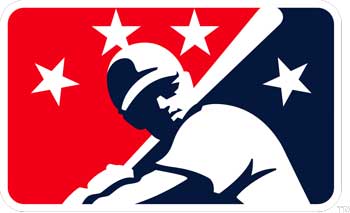 Congratulations to the following MiLB Umpires who were selected to work their respective League All-Star games! 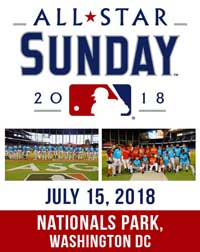 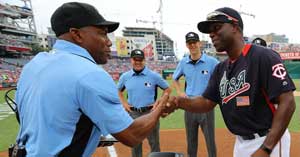 I wear this style all the time! Very comfortable for cool weather. Order a size smaller than you usually wear.