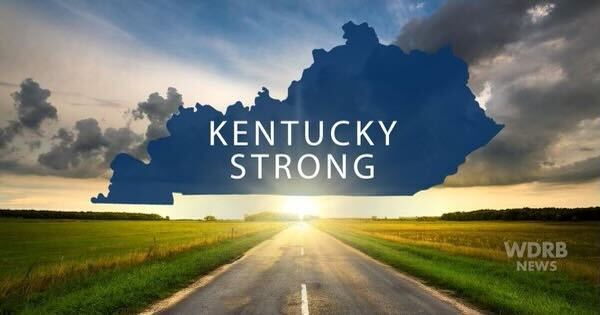 We here in Louisville are terribly saddened by the tragic loss and devastation experienced by our neighbors, friends and communities in Western Kentucky - especially Mayfield, Dawson Springs, Bowling Green, Princeton and Campbellsvile  - as well as surrounding states.

PROCEEDS FROM SALES THROUGH MONDAY

We have chosen the American Red Cross and Team Western Kentucky Tornado Relief Fund as our designated charities.

Our goal is to raise $10,000 to help storm survivors who have experienced unprecedented destruction, including the loss of over 80 lives.

If you are a sports official or league who has experienced loss or damage to your officiating gear or apparel, please reach out to us for replacement.