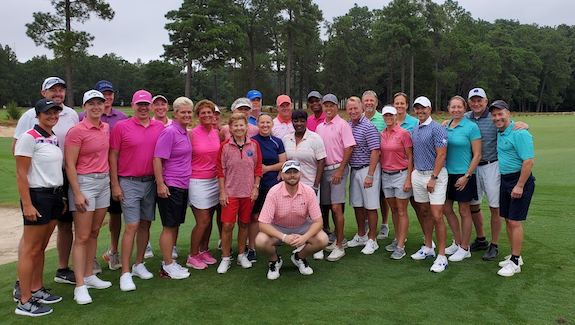 We united with 25 college basketball officials from across the country to help support the Kay Yow Cancer Fund Golf Classic on August 22, 2022 at historic Pinehurst (NC). 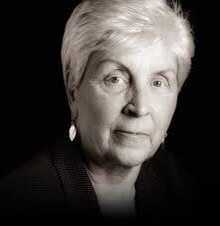 Jenny Palmateer, Vice President of Programming said the "record breaking event raised nearly half a million dollars toward life saving cancer research, serving the underserved and uniting people in the fight against all cancers affecting women!"

Brandon Lawson, our operations support specialist, participated in the event and added "Yow was all about bringing people together from all different backgrounds and professions for a bigger cause. It was truly amazing to see and feel her inspiration in action at this event." 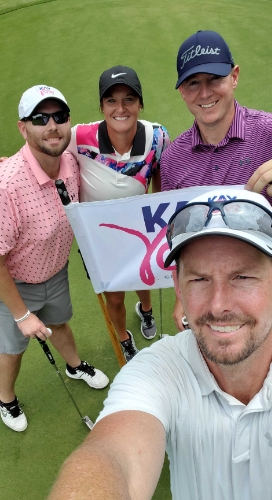 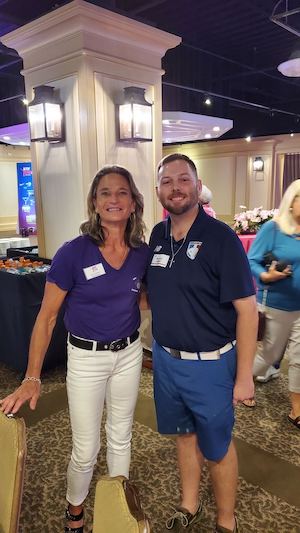 Learn how you can help us support the Kay Yow Cancer Fund or visit their website at www.kayyow.com. 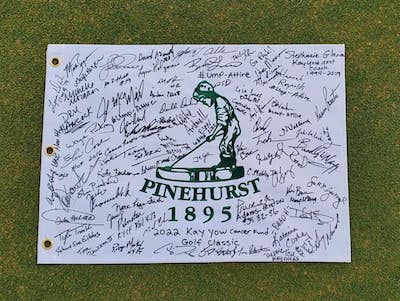 Signatures of all participants united together for the event