The Catalyst Cyrohelmet is the best product you do not have in your freezer. Don't take our word for it. See the videos and research below on why cooling your head using the Cryohelmet is great for post-concussion, migraines and improved sleep. 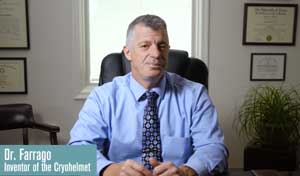 Inventor of Cryohelmet (Dr. Farrago) Talks Why He Invented It (1 minute) 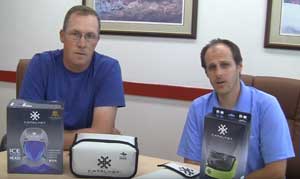 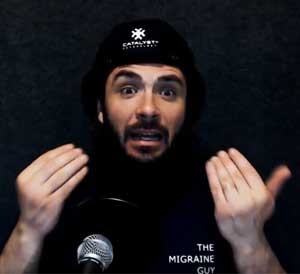 Fantastic to use after games, especially on hot days. Also, great to use if you experience a head injury.

Thank you so much for offering a fantastic item! My daughter, who suffers from migraines, has found this item so valuable in battling the effects from her headaches. This is an awesome item!