We surveyed umpire gear worn by students of the MiLB Umpire Training Academy and found that Wilson, Force3 and Diamond are the top 3 (in order) chosen. 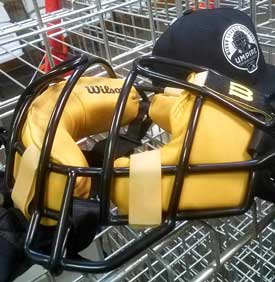 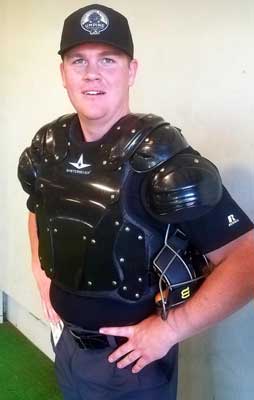 Love it. Not too heavy or light. Took a foul tip off the right shoulder and didn't feel it.

I have 3 games with the new All-Star MAG. It is very light looks great and my vision is better than my previous mask. Previous mask is the Diamond ix3 with Team Wendy pads. The All-Sar is lighter and offers more protection. I went with the all black as was my previous. My only complaint is the mask harness on the All-Star does not have enough adjustment and at $225 I should not have to pay for a replacement.