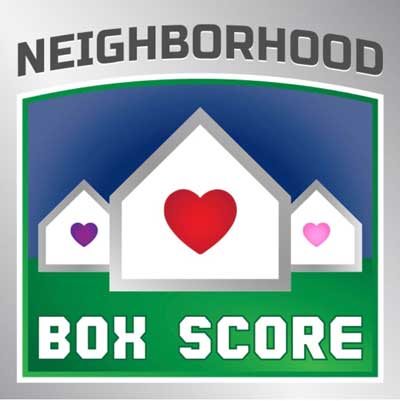 Shining a light on all the good in the community (summarized) for October 2020.

Miss anything good going on in the sports officiating neighborhood? Please share in the comments below.