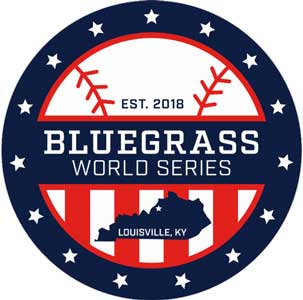 The Bluegrass World Series in Louisville, Kentucky featured Hall of Fame baseball players, retired MLB stars, and two of our Ump-Attire.com staffers Brandon Lawson and Ty Unthank. In the week-long tournament, Brandon and Ty both worked both the plate and bases as the Louisville Stars took on some of the country's best collegiate wood bat teams.

HOF Johnny Bench and Brandon Lawson at the Plate Meeting

When asked about his amazing experience, Brandon said,

"No doubt one of the top experiences of my life. It was priceless when I went back [to the locker room] to a message on my phone from my dad saying 'seeing me on the field with Johnny Bench, his idol from childhood, was a highlight of his life'." 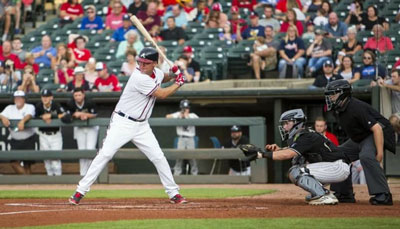 Ty had similar feelings about his time at Slugger Field.

"I tried to treat it like any other game but when Jayson Werth stepped in the box, it was very revealing this is was no ordinary game. Being able to show my friends and family everything I've worked so hard to become on my hometown field will never be matched." 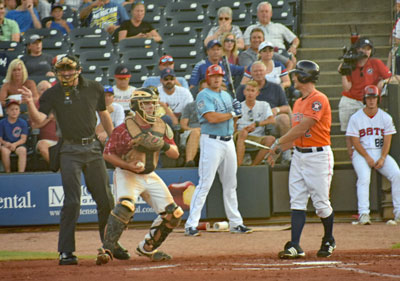 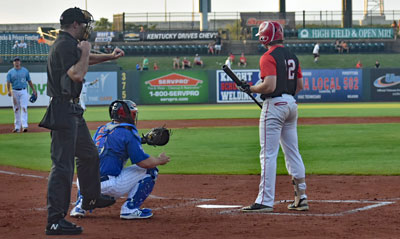 Ty Unthank Punches Out a Hitter While Working Behind David Ross

Congratulations Brandon and Ty on this unforgettable assignment!