Plate Pants Catching on Your Umpire Shin Guards? The Fix is as Smooth as Silk 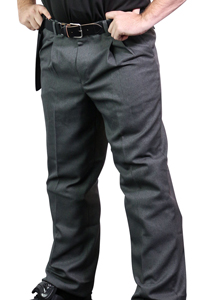 On the inside of your plate pants, add a 6-8” piece of silk where the shin guard “knee” goes. Your pants will slide more easily over your shin guards as you get in and out of your stance.

This is a trick from former MiLB executive director of umpires and now MLB Replay Coordinator, Justin Klemm, that he used when working in the minors. 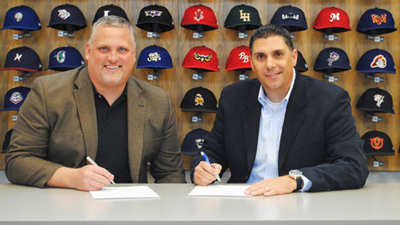 These are the most comfortable umpire pants for working all-day tournaments. As an added bonus, they hold their color so much better than other materials without fading.

Pants work great for me. I like my clothes to be loose fitting and these pants are definitely that.