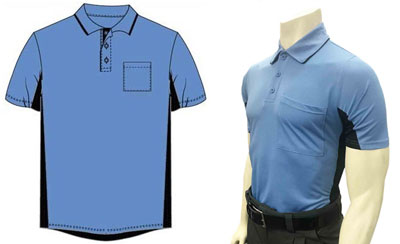 TREND #2
Matching Your Mask Pads To Your Shirt Color 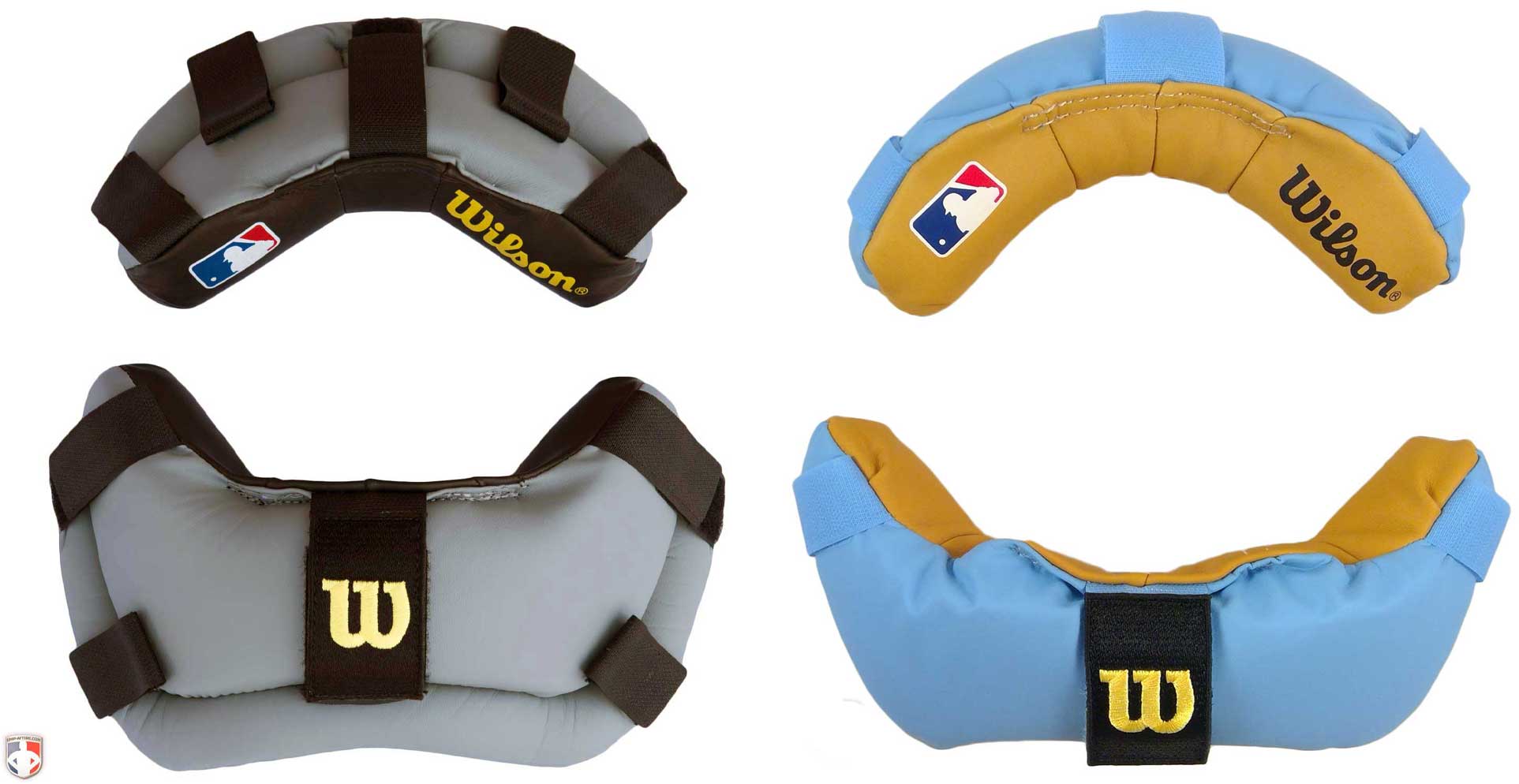 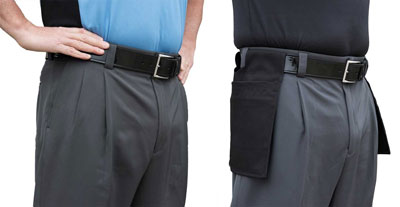 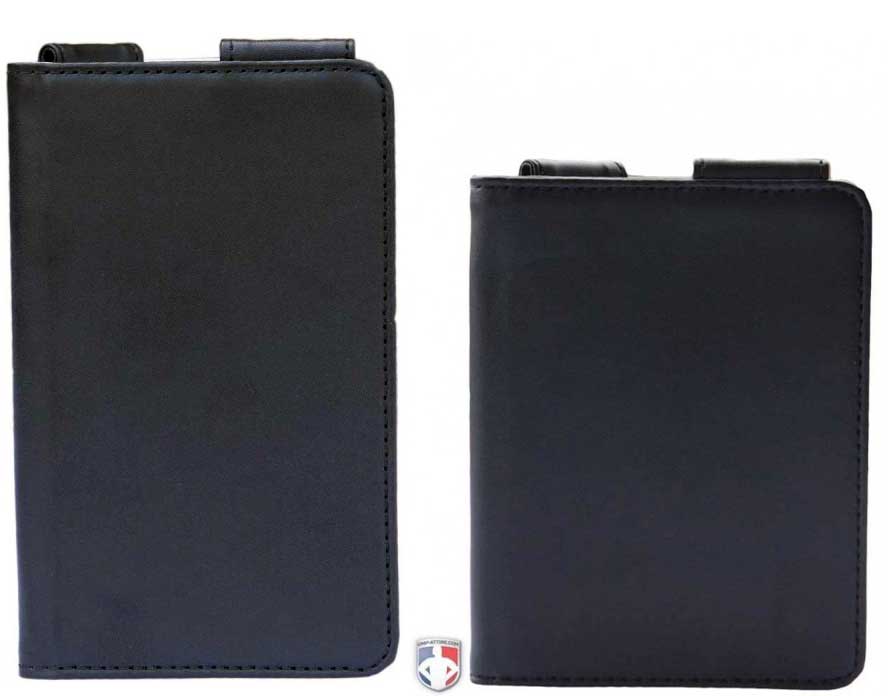 TREND #5
Advanced Cooling Products For During And Now After The Game, Too 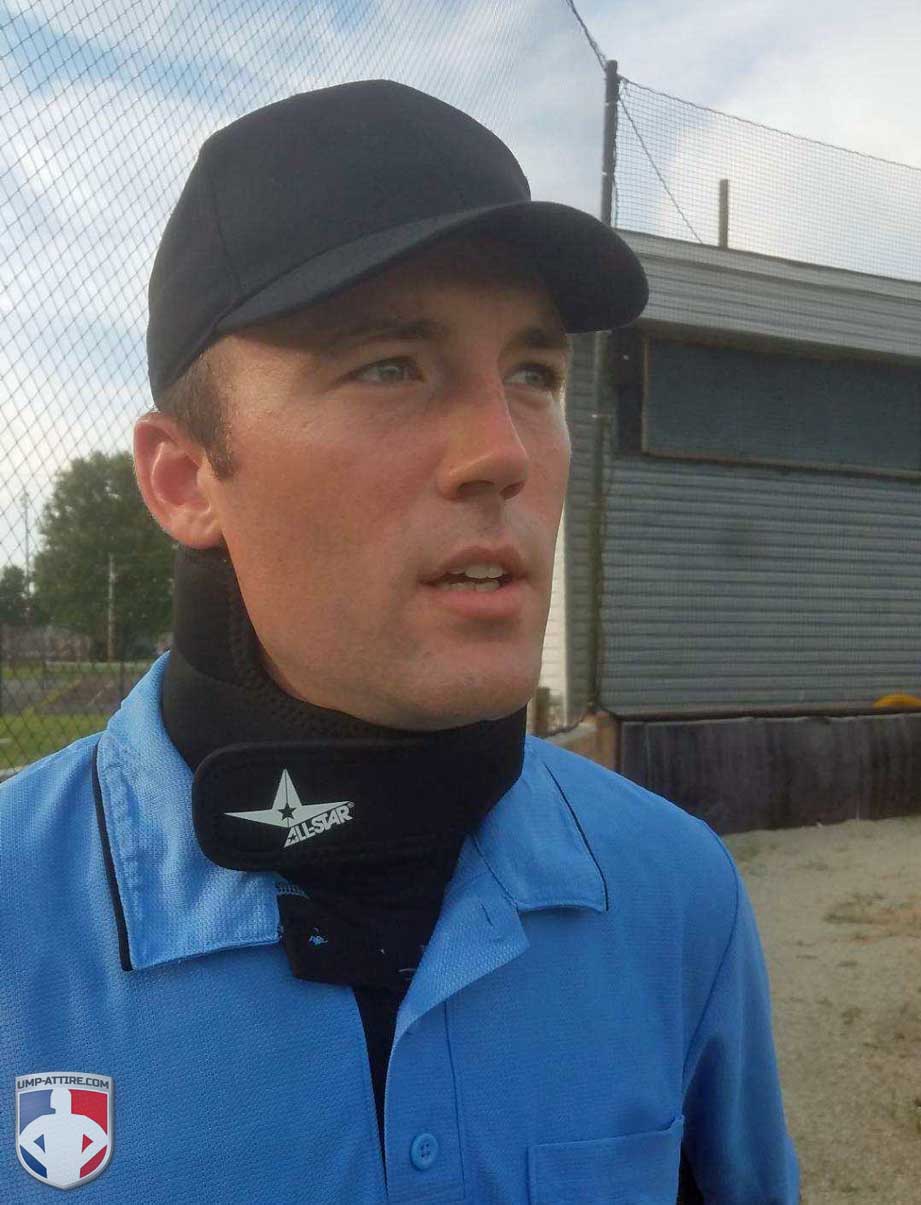 I'm a multi-time user and have many of them. Sometimes I "gift away" a new still in the wrapper one to an up and comer umpire.

This product is great and compact for holding my cards. It also stays in my shirt pocket when I run.