We are proud to have the unofficial designation of gift box supplier to the NCAA Baseball College World Series umpires this year and in past years. 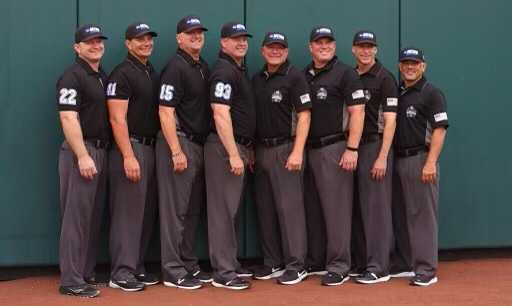 They received a few of our favorite items, which all fit nicely into an UMPLIFE packing cube. 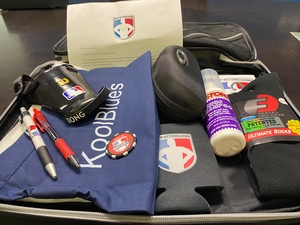 Smitty Officials Apparel is the Official Supplier of Umpire Uniforms to the College World Series. We look forward to seeing Smitty and these top umpires in Omaha for another great series. 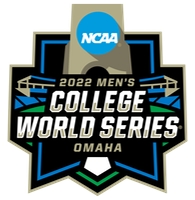 Holds everything in place that you will need uniform-wise. Very pleased with this product.

Great “briefcase” for your uniform items. Love that it is not too bulky and the additional pocket spaces!