We are always looking to recruit & build the best lineup. Below are promotions and/or changes so far this year. 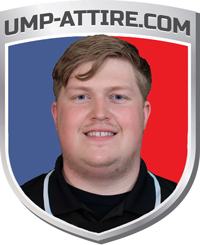 PALMER THOMPSON is our new WAREHOUSE LEAD in order fulfillment. Palmer recently graduated from the University of Louisville and was the Cardinal Football Team's Head Student Equipment Manager. He is responsible for your orders going out on-time and accurately. 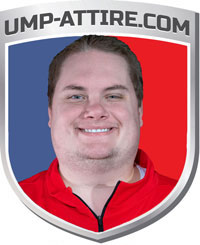 HUNTER FRY has taken on the position of BUYER. He will work with suppliers to make sure what you need and want is in stock. He will perform double-duty, typical here, and will continue in his role as liaison to Minor League Baseball and other groups. 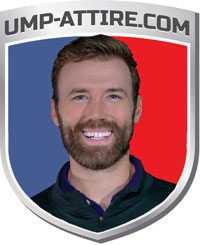 TY UNTHANK, a college and high school umpire, was promoted earlier this year to SOCIAL MEDIA & SERVICE SPECIALIST. Ty oversees our social media accounts where we have seen substantial audience, activity and engagement growth. You've probably seen him most in our library of videos on site and YouTube channel. 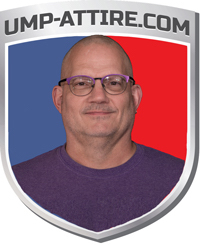 BRAD BISHOP is a different type of lineup change. He is our first full-time, in-house WEB DEVELOPER after serving in that role since 2015 at the marketing agency Oohology. They were a victim of COVID-19, and he became a great waiver wire pick-up.

BRANDON LAWSON a multi-sport official, and longest-term employee has moved to part-time to focus on his growing memorabilia business. Having worked in multiple departments from order fulfillment to inventory receiving to purchasing, he will serve in the new role SUPPORT SPECIALIST providing service, support and back-up across all departments.

We are always looking for ways to match the staff talents and skills with our company needs while allowing our crew to use their employment to support their optimal work-life balance. It is no wonder we were named a "Best Place to Work in Louisville" by Business First Magazine. This is without a doubt the best team we've ever had. More great things ahead. Stay tuned.