Tips from Umpires Who Switched to a Helmet

We recently asked our Facebook Fans to tell us why they switched to an umpire helmet vs. a mask. Here is what they had to say:

Chad McWilliams - I secretly wanted to be a professional goalie in the NHL. But don't know how to skate.

Louis Santoni - Because after 3 concussions from Foul Balls I listened to my Doctor who said "You can either be a vegetable or go home and eat your vegetables with dinner".

Bob Hicks - I like it, used it for the past 10 years (after seeing my partner in SD get his ear ripped half off), the vision is so much better.

Rod Norton - Protects the top of my head.

Gary Barnhart - couple of good concussions. You can wear a cap underneath...either a two stitch or a four stitch a 1/4 size smaller

Robbie Salmon - Because umpiring HS in a NYC bird cage can be very painful!!!

Joe Jenkins - ....I got hit in the back of the head by a foul ball off a short backstop. Almost knocked me out. 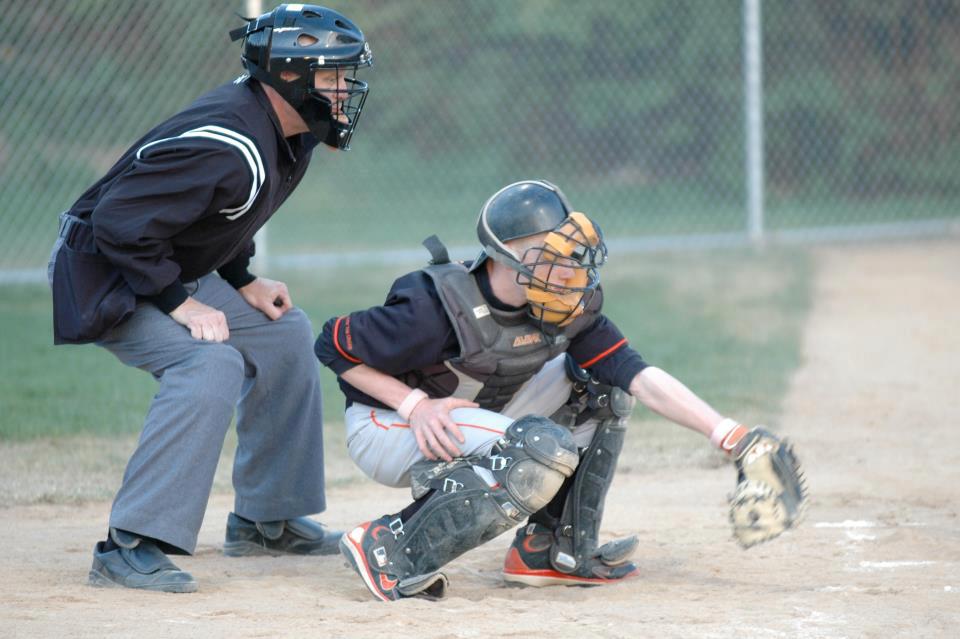 Rich Fronheiser - Because I grew tired of ruining hats with my sweat. Not really, but it's the best side effect of moving to the bucket a couple of years ago.

Steven Tripp - I kept mine because I was in a game doing bases when a home plate ump get clocked on a swing follow through right on the side of his head. Down and semiconcious for 30 second. Scary. He was ok but I did the rest of the game from behind the pitcher by myself.

Cindy Angus Dale - Better vision, more comfort. Masks smash my cheeks and then I bite them. Been officiating since 2002 and wore a mask for 2 games. Hockey style helmet since then. Can't count the times it has protected back and top of my head because of weird backstop configurations. Started out with an Easton Stealth catcher helmet. Then went to All-star 2000, 5000 and this year the newest (7500?) 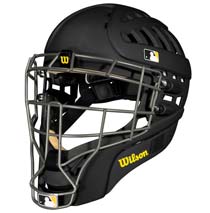