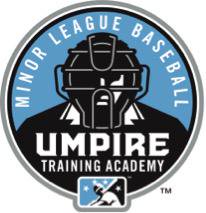 Last year, I wrote an article which shared that Wilson Umpire Chest Protectors dominated at The Umpire School (now called the MiLB Umpire Training Academy). In that article, I revealed that an overwhelming majority, 3 out of 4 students, wore a Wilson Gold or Platinum chest protector.

During the 2016 sesssion, I wanted to survey which umpire shin guards students were wearing. In brands, I still found an abundance of Wilson, 50%, but less so. Second most were Diamond styles at 16.5%. 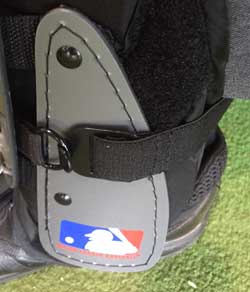 The Wilson Platinum umpire shin guards were by far the favorite choice of umpire school students, preferred almost 3 to 1 over the #2 Wilson Gold shin guard and almost 4x more than any other brand shin guard.

After Wilson and Diamond, there is a great deal of parity among styles and brands. Here are the percentages:

First, I was not able to see one group for their cage work. Therefore, this survey counts for almost 80% of the students.

Second, by serving as official supplier, we provide opportunities for students to purchase umpire shin guards we carry before and during school. Therefore, shin guard products worn by MiLB UTA students are going to be biased to those we carry vs. the 5 above that we do not.

BEST SHINS ON THE MARKET HANDS DOWN! This is the 3rd set I've bought from Ump-Attire.com. Lightweight, nice and snug, easy to clean, and Ray Brownlie's shin guard harness completes these shins. I will not go to any other shin guard!!!

Recently purchased a pair of these shin guards and had the opportunity to recently wear them on the field. WOW was I impressed!!! I could not believe how light they were and there was no bulkiness around the knee like a few other brands that I have worn. I almost forgot I was wearing them on the field. These will be my choice of shin guards when I need a replacement set! They should be your choice as well.

Not much to add other than what others have already said - very light, give great protection, easy to clip in and out of. Ventilation may not be a strength but definitely not a weakness. Couldn't be happier I got a pair.