We asked our Facebook Fans and fellow umpires "Are you skilled at wearing an umpire cap under your helmet? Please enlighten us as to how you pull it off."  Here are their tips for seamless helmet removal so you can look like a pro out there! 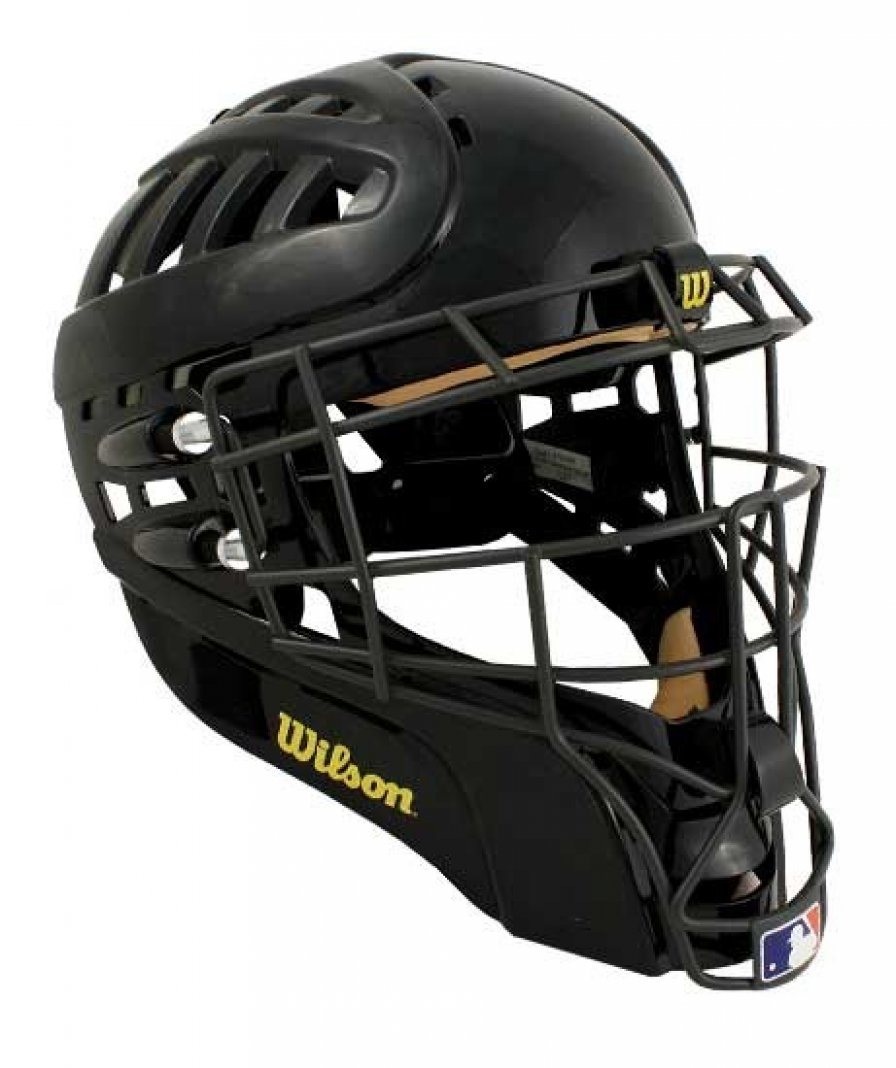 Bill Knowles - I wear a tight "fitted" 4 seam cap...then out and up works every time. Anyone take offense at the TV commercial featuring an umpire wearing his cap backward? That looks so stupid and unprofessional!

Tom West - With my left hand

Chris Boyd - I have worn one for about 7 or 8 years now. I can wear a 4 or 6 seam hat with my mask. The other night I actually wore a 8 seam on accident and was still able to get the mask on and off with no problem. Had a couple little issues with my mask pushing down the bill to the hat a little bit but I got use to it. The hockey style mask has saved me a couple different times.

Kaleb Devier - Out and up. It becomes second nature very quickly.

Cindy Angus Dale - I can't take my helmet off with the hand my indicator is in, hands not big enough. Frustrating. And although I can wear my 4 stitch underneath, every time I take my helmet off, the cap comes off. . Is lame. Often wear an under armor beanie underneath. Keeps the sweat out of my eyes.

Joseph Lopriore - I don't wear a hat underneath, not required where we umpire.

David Birdsell - When I earned my first ASA fastpitch national in 2010 it was required. Have used it ever since.

Glen Cameron Day - When I wear a hat, I always remember when you pull your mask off pull it away from your face and that seem's to work for me!

Bobby Shelton - I still love the cap and mask. It keeps my gray hair covered.

Shay McGhiey - I've used Under Armour skull caps since I got the shock FX... cold weather caps of course in cool weather which we see here in Illinois through April

Tony Salazar - I can wear either a 4 or 6 stitch under my helmet. It just took a little adjusting to get them to work. I have worn it for several years and it has saved a few times including the first time I wore it in a Men's FP game.

Thanks to all who contributed their thoughts and tips!

I purchased the All-Star Pro Series hockey-style mask, and I am so impressed with the great vision and professional look we as umpires have wearing this awesome mask. I had the Wilson Shock FX 2.0 prior to this and never ever will go with Wilson again after All-Star came about. Thank you for the helmet Ump-Attire.com.

Great umpire mask, even for a first time umpire. Makes the wife happy too that my head is protected.