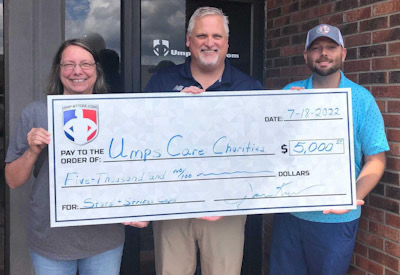 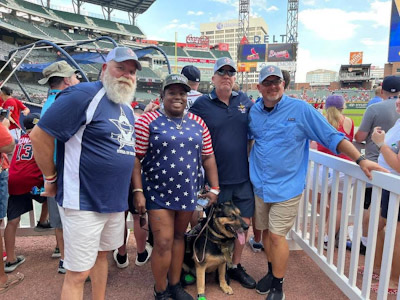 The caps featured signature baseball heart patriotic logo on front and emblazoned “UMPS CARE Charities” on the side. 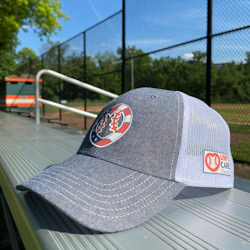 For more information on these two great charities we are proud to support, visit www.umpscare.com and www.woundedwarriorua.org.