We hit all 4 NCAA Umpire Meetings this year.

Based on what we learned In Phoenix, Orlando, Chicago and Pittsburgh from the hundreds who stopped by to talk with us in each city, this is what NCAA umpires revealed they want most this year. 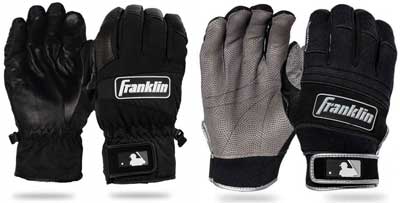 NCAA umpires loved how these looked, felt and fit. They saw first-hand how the COLD MAX is only a base glove and how the ALL-WEATHER glove, the gray palms give better visibility when signaling partners. Thanks Kyle Engstrand for your recommendation for a 2X size (now available). 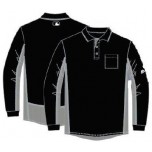 The most frequent question NCAA umpires asked us was “when will the long sleeve Majestic be here?” They arrived January 21st. 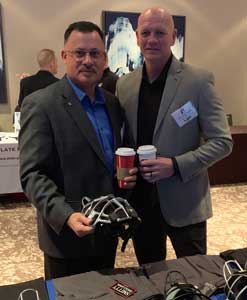 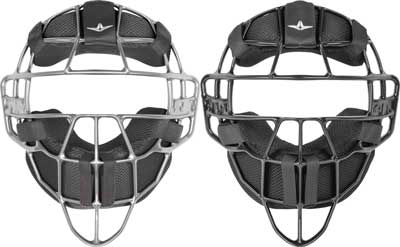 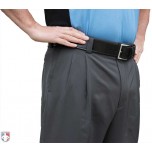 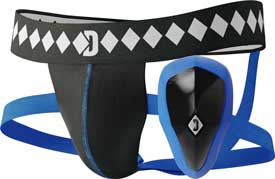 The innovative quad-strap jock is perfect for keeping umpires covered and protected in their stance. 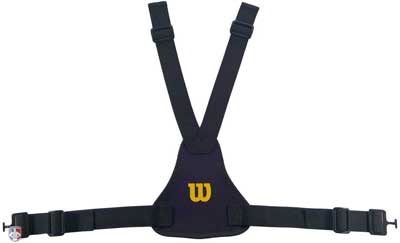 Many NCAA umpires who have Wilson CPs told us they already have or are getting this new upgrade this year. The harness is easy to put on and keeps your CP snug and in position all game long. 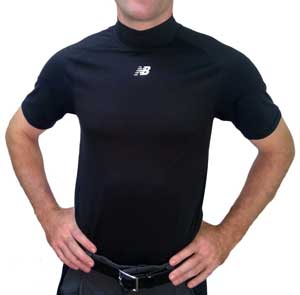 We can’t wait to see this shirt on the field and on TV this year based on large interest and sales so far from NCAA umpires. Those who stopped by saw the strategic mesh panels and were impressed that this not an ordinary compression shirt. 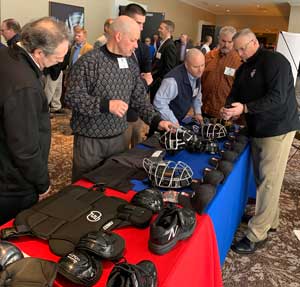 I have 3 games with the new All-Star MAG. It is very light looks great and my vision is better than my previous mask. Previous mask is the Diamond ix3 with Team Wendy pads. The All-Sar is lighter and offers more protection. I went with the all black as was my previous. My only complaint is the mask harness on the All-Star does not have enough adjustment and at $225 I should not have to pay for a replacement.

Fantastic umpire pants. Same great quality fabric as the old version without the expander waistband. With the expander waistband, pants in the same exact size will fit a lot nicer, and provides forgiveness when we inevitably put on a few pounds over each offseason. The stitching on these pants are far and way superior to competing brands.

This Premium Umpire Chest Protector Replacement Harness is a great improvement over the original/standard.