Jan 20th, 2020
Sergeant First Class Joe Aylsworth was involved in a helicopter crash in 1997 which resulted in a severe spinal stenosis. Continuing to serve in the Army and mask his pain, he finally received surgery 10 years later in 2017. 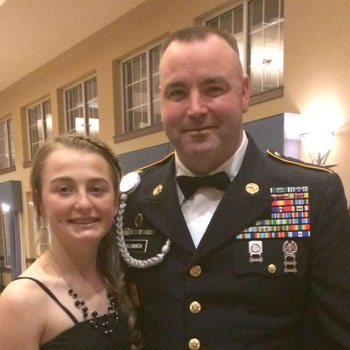 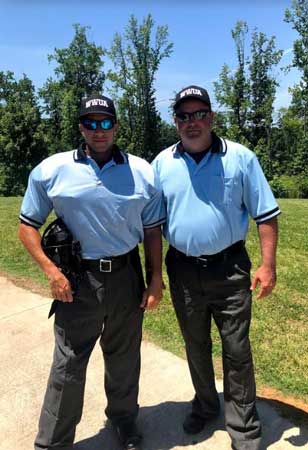 In between pre-deployment training workups, he has worked as a baseball umpire at the youth level in Kansas, Minnesota and at WWUA events in Charleston, Charlotte and Farmington! Joe is expected to be promoted to First Sergeant before he deploys and was recently voted on to the board of the WWUA! 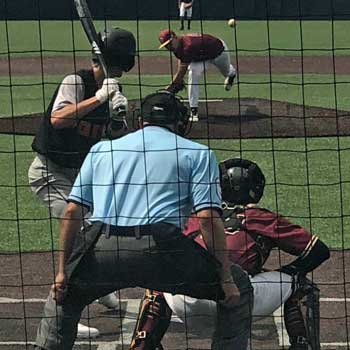 We are a proud sponsor of the Wounded Warriors Umpire Academy. For more information, visit www.woundedwarriorua.org/.